ALBANIA'S CONJUNCTURE IS GOING UP

Foreigners engage Expandement
Tourism plays a very important role in the further development of the country. The World & Tourism Council forecasts annual tourism growth of 5.4% in the period from 2006 to 2017. The outlook for the coming years also gives no cause for concern that the momentum could slow in the short term. The European Commission expects a further GDP increase of 3.8% annually. With a series of large-scale infrastructure development projects, investments are making a significant contribution to the upturn. Recently, stronger private consumption has once again become one of the drivers of economic growth. According to the Albanian statistical office, investments increased by an average of 9.9 percent during the first three quarters of 2017. The central bank of Albania reported an increase of 14.4% in FDI and 10.8% in the first half of 2017 compared to the same period last year. One of the largest international projects is the construction of the Trans Adriatic Pipeline (TAP) with a length of 878 kilometers from Kipoi in Greece to San Foca in Italy.
Tourism investment • Facts and figures
The basis for the further development of tourism is the national tourism strategy adopted by the Albanian government in 2004. The major tourist development areas are the Albanian Riviera, which stretches from Llogora Pass in the north to Sarande in the south, and the Adriatic Riviera, which stretches from Vlore, across the Fier coast, to the port of Durres, west of Tirana. Here are very promising opportunities for tourism investment, but also for the individual buyer of a holiday apartment or a holiday home. With its diverse culture as well as the Mediterranean climate and a very attractive hinterland with unique fauna and flora, as well as wild mountains, Albania offers almost all the requirements to become a great tourist destination in the next 20 years. The first major tour operators in Europe, such as the TUI or FTI, have already recognized the potential. With large tax breaks and incentives, the government and the Ministry of Tourism and the Ministry of Commerce welcomes all foreign investors. Considering the significant cultural differences and business practices, a consultant who understands the local conditions and people in action is essential.
Some places along the coast have been busy with construction and numerous Scandinavians, Britons and Dutch have been attracted by the attractive real estate prices for holiday apartments and holiday homes, the long sandy beaches of the Riviera and the magnificent hinterland scenery. In some places, typical building sins can already be seen. 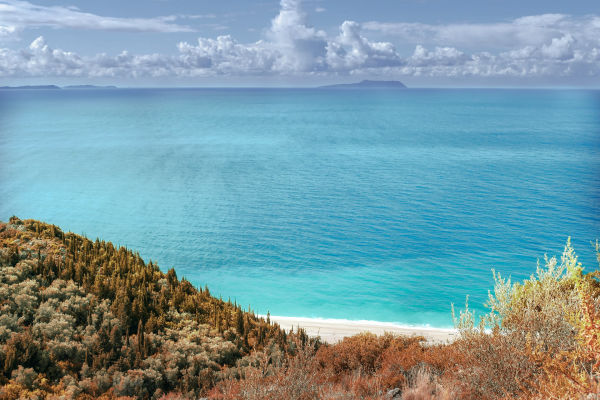 The VAT for accommodation services has been lowered to 6% 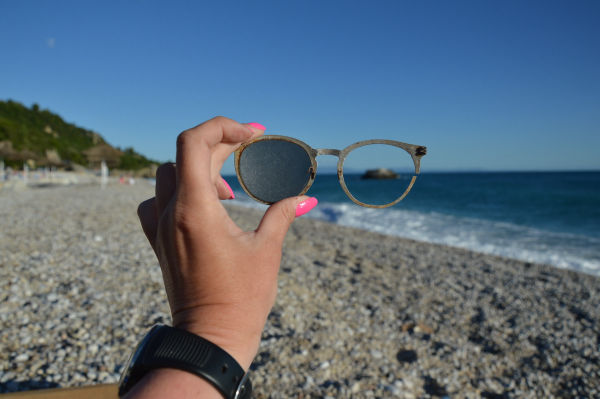 The reduction of the VAT for every service provided within the the accommodation structures "Hotel/Resort of 5 (five) stars, special status" 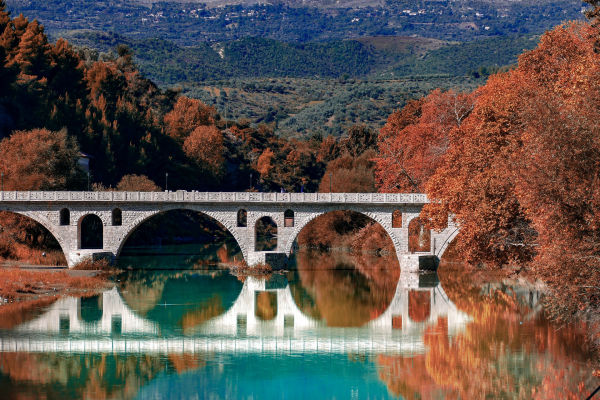 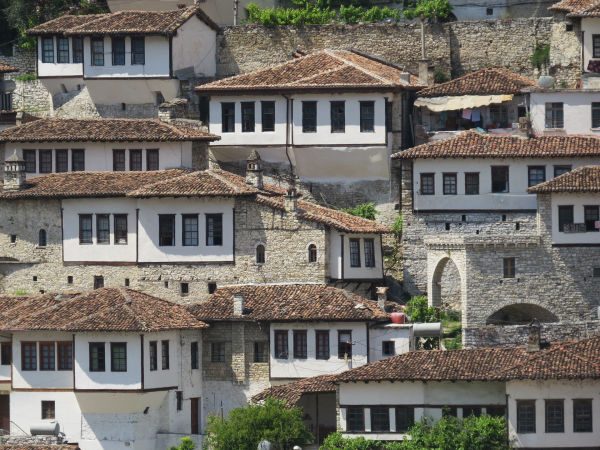 Exemption from the tax on buildings 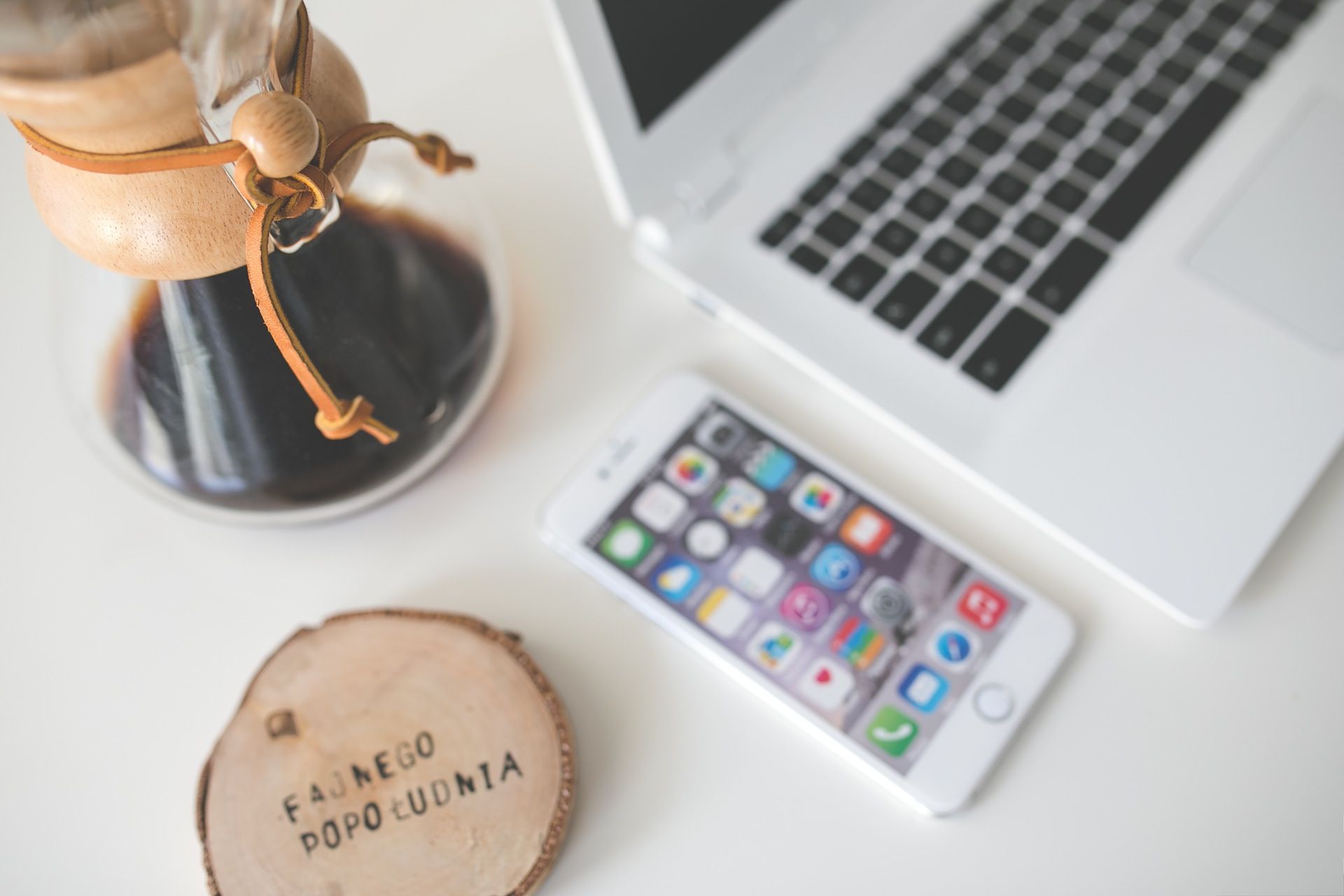 Exemption from the tax on infrastructure impact 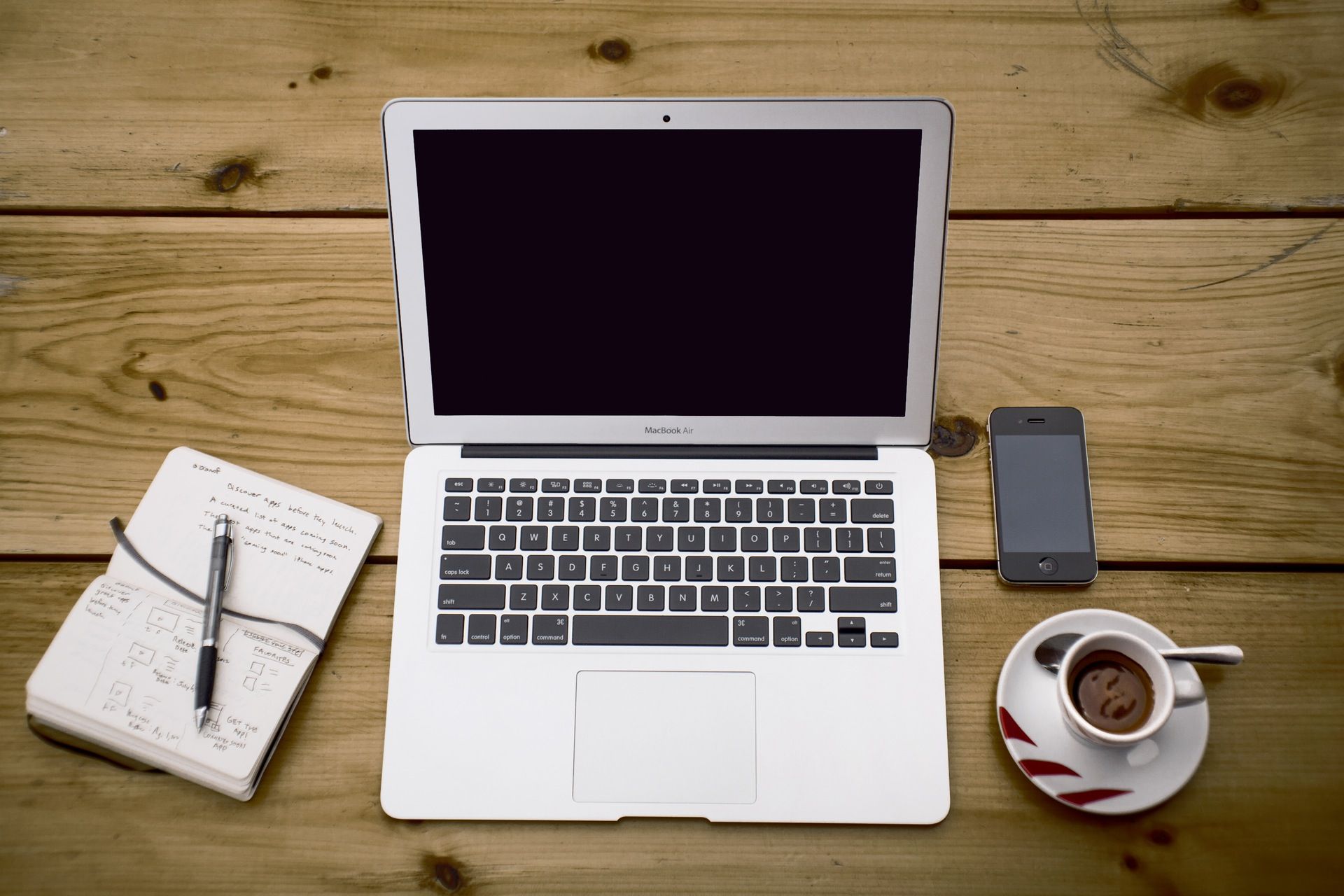 Every type of accommodation structure
Law nr.93/2015 "On Tourism", amended DCM nr.162/2016 "On the rules, procedures and ways of giving in use state land in the areas of touristic priority"